The six people elected to the ACAC Board of Directors won their seats based on balloting by the ACAC Membership. The ACAC Board replacements occurred pursuant to existing ACAC bylaws, and the ACAC Executive Committee selections to serve one-year terms were based on a vote by the ACAC Board.

“To associate with all the many talented people who serve on the ACA Connects Board of Directors means a lot to me personally because I know our members are in good hands and can trust ACAC’s leadership to act with utmost integrity, intelligence and diligence,” ACAC Chairman Boyers said. “I congratulate all those who were elected.”

Mrs. Boyers — who is President of BOYCOM Vision in Poplar Bluff, Mo. – was elected ACAC’s Chairman in 2019, following a five-year stint as ACAC Vice Chairman. ACAC Vice Chairman Bowker, who is Chief Operating Officer of Cable One in Phoenix, Ariz., joined the ACAC Board in January, 2018.

ACAC Vice Chairman Bowker said, “Patty and I greatly appreciate the hard work and effort that ACAC Board members bring to the task. Their passion for ACAC as an organization and for the success of independent broadband, phone and video providers is inspiring because it never flags. I see a very bright future for our industry.”

The following individuals were elected to three-year terms (2021-24) on the ACAC Board of Directors: 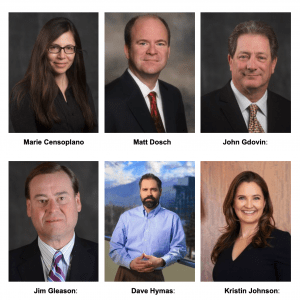 ACAC Board Replacements for 2021: 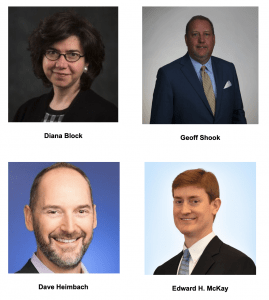 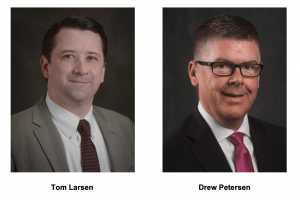 About ACA Connects: America’s Communications Association – Based in Pittsburgh, ACA Connects is a trade organization representing more than 600 smaller and medium-sized, independent companies that provide broadband, phone and video services to nearly 8 million customers primarily located in rural and smaller suburban markets across America. Through active participation in the regulatory and legislative process in Washington, D.C., ACA Connects’ members work together to advance the interests of their customers and ensure the future competitiveness and viability of their businesses. For more information, visit: http://www.ACAConnects.org